Highlights of a study on diversity in local television newsrooms 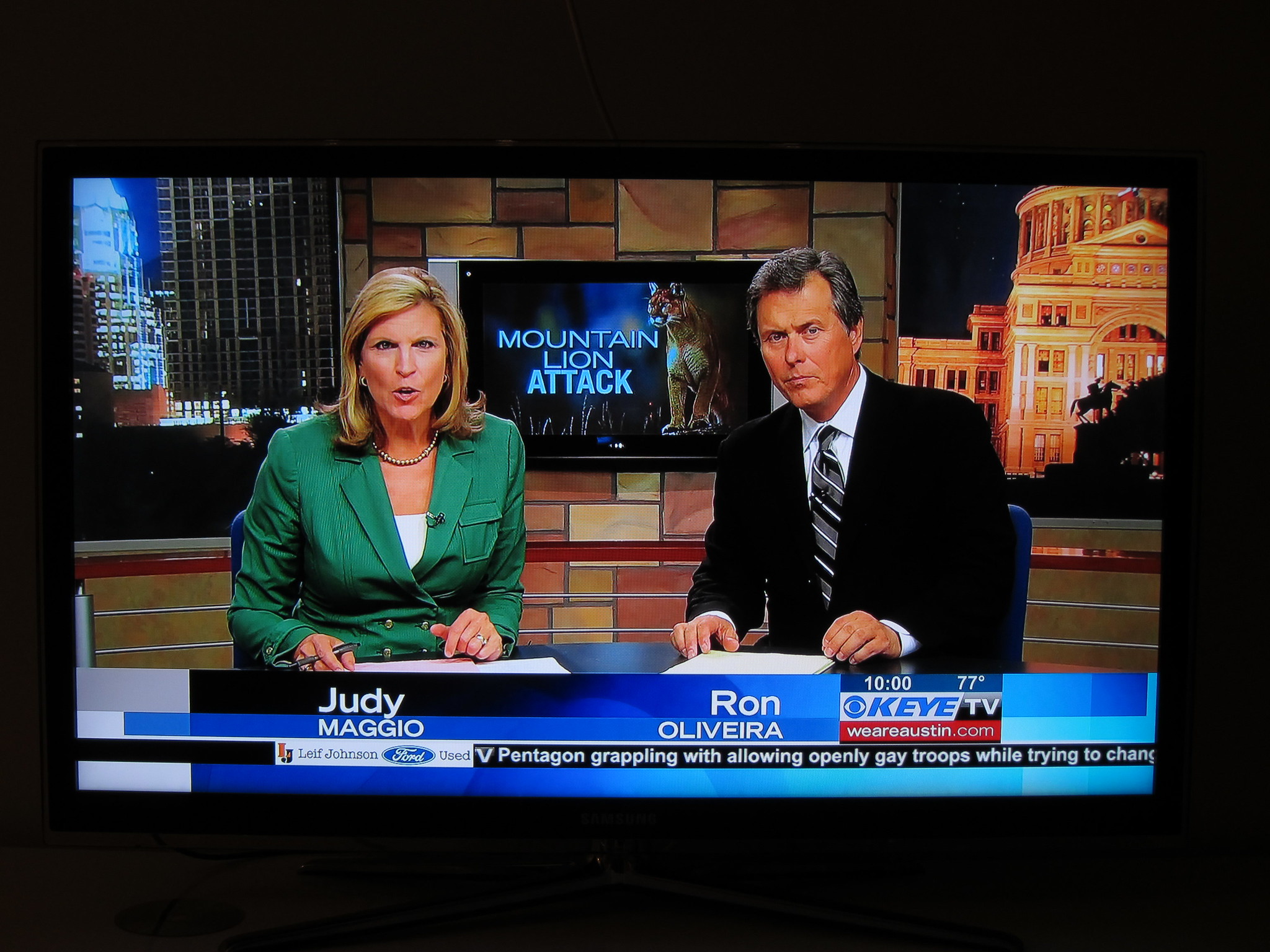 A study, “The News Presenters and the People Who Lead Them,” conducted by Robert Richardson [1], presented in the recently-concluded AEJMC 2020 Convention, explored the relationship between racial and gender identities of news directors and general managers and racial and gender representation in the on-air talents. The goal of this study is to examine the diversity in local television newsrooms.

Below please find some key findings of Richardson’s study:

- More non-white men and women held more “on-air talent roles in the Southeast and Southwest regions” (63.91%) “than in the Northeast and Midwest/Northwest” (42.07%).

For more details about Richardson’s study and study findings, please visit his AEJMC presentation. Robert Richardson is a doctoral student of journalism and media at The University of Texas at Austin.