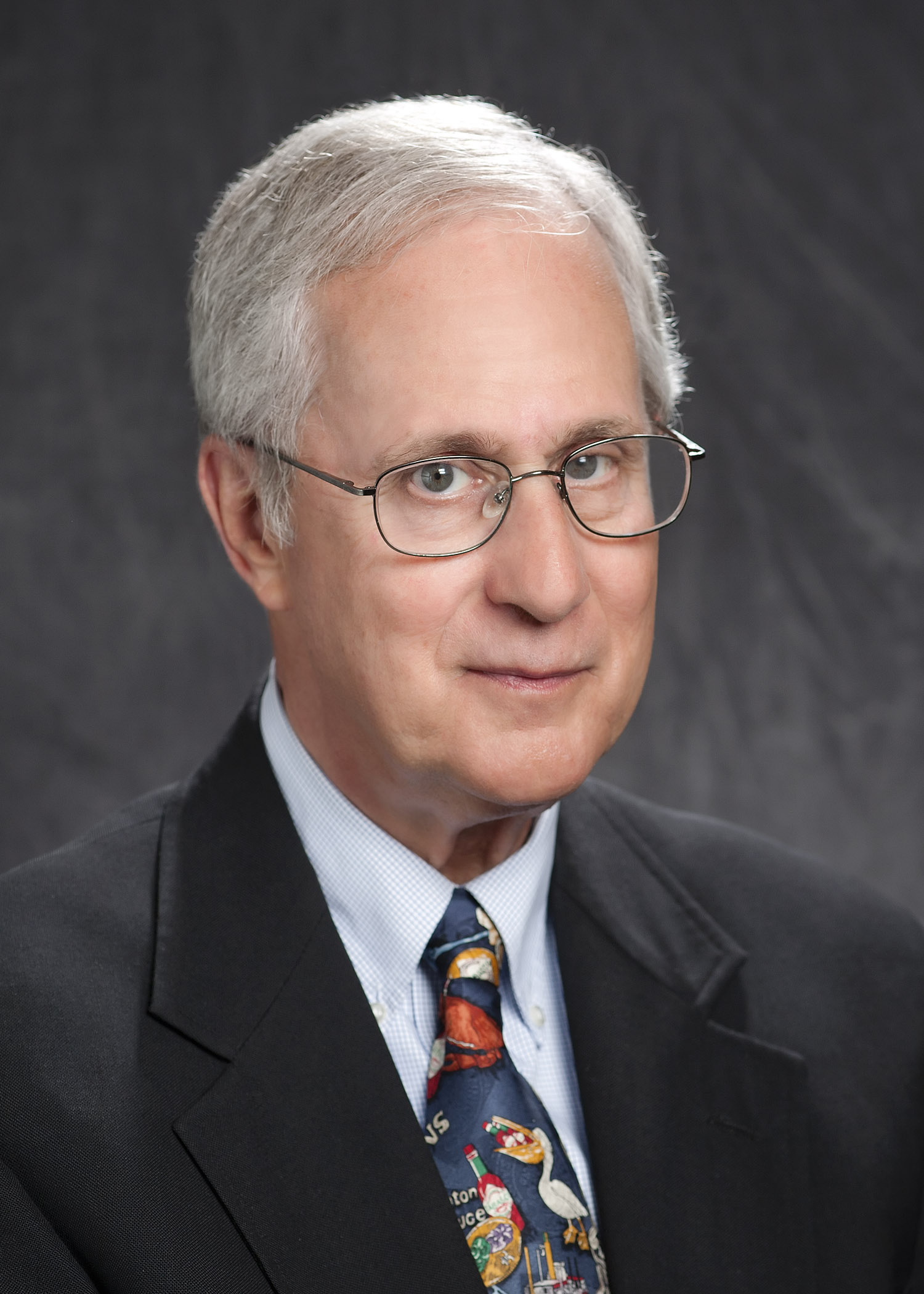 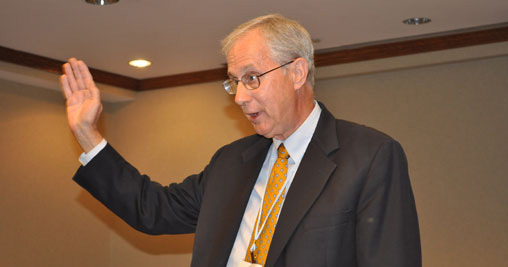 Dr. Ralph Izard moderated an AEJMC Convention session on "Diversity is Not the Goal: It s the Method" in Boston in 2009. That year LSU's Manship School won the AEJMC's very first Equity and Diversity Award.


Dr. Izard founded Media Diversity Forum, an online resource on diversity and the media, in 2002 to address unavailability of a website that shares information about research on diversity in the professional media and in higher education.

In the last 10 years, because of Dr. Izard’s guidance and leadership, the Forum involved a number of well-known diversity and media scholars, including his former students, specialized in a wide range of areas of diversity research in media and communication -- race and ethnicity, gender, sexual orientation, religion, and immigration. The site grew, in terms of content, significantly with their contributions. 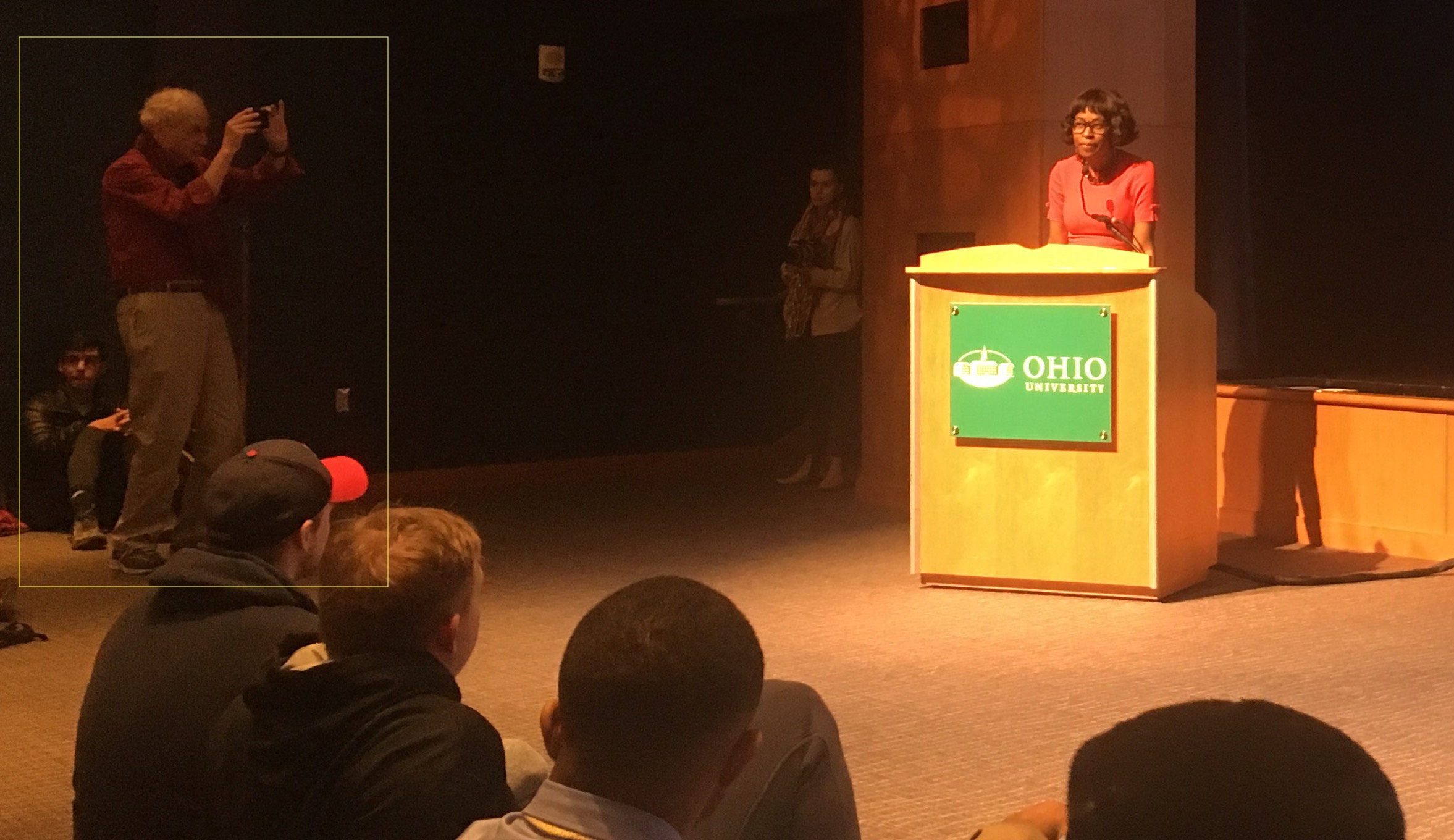 
Currently, this site is being used as a resource for teaching diversity in journalism and communication departments. Diversity and media researchers also find this site a useful resource. This is what Dr. Izard envisioned about the roles of this website in journalism and communication education as he wrote in the Media Diversity Forum’s “About Us” section, “The forum is based on the ideas that representative and diverse coverage can determine the success of the news industry, and better journalism/mass communication education will help achieve this goal.”


Tributes to Dr. Ralph Izard from Media Diversity Forum Editors and Contributors (Past and Present):

"Ralph invited me to be part of the Media Diversity Forum when it was launched and I’m so grateful to have been a part of it. He will be greatly missed."

I had been working with Dr. Izard on the Media Diversity Forum project since fall 2007 when I was a first-year doctoral student at LSU’s Manship School of Mass Communication. It has been my great pleasure to work with him on this project for the last 13 years.

Dr. Izard contributed significantly to the process of diversity in media practices and diversity in journalism and media education. Launching and sustaining the Media Diversity Forum is one of them.

Dr. Izard had also been my mentor since my doctoral program at LSU. His guidance, kindness, and encouragement played a significant part in my moving forward as a scholar-teacher.

Dr. Izard was also my research partner. Because of his inspiration, diversity in media education and diversity and news media have become my established research agendas. I was honored to co-author four peer-reviewed journal articles and worked on two book projects with Dr. Izard.

As his student, I found Dr. Izard very approachable. He was a very humble, decent, and hardworking person. He had been a great role model for his students and mentees. Dr. Izard used to encourage me and other doctoral students to stay productive with scholarly work while staying on track in completing dissertation. I am grateful to Dr. Izard as he offered me opportunities to grow as a scholar.

I am blessed and proud to be Dr. Izard's mentee and student.

“Ralph was a lovely man who brought intelligence, grace, and a great sense of humor to our scholarly community.”

"Dr. Ralph Izard left a legacy that will continue on in [his students’] work and that of all the others he has inspired over his significant career."

“He was dedicated to the issues of diversity, inclusion and equity—and he took action. I only met him on several occasions, yet know his efforts have made a real difference and he will truly be missed.”

“Dr. Izard impacted so many aspects of my life, including where I am teaching today. When I was a doctoral student and in labor with my oldest son, an announcement went out that both my husband and I received tenure track jobs after graduation. Dr. Izard said, congrats, but get your dissertation done. I said, I will as soon as I get out of labor. His empathy, knowledge, and “directness for good” made academia a better place.”

"Dr. Izard was the director of the E. W. Scripps School of Journalism at Ohio University when I received my PhD back in the 1990s and he taught me in the graduate media ethics course. He was the epitome of an excellent leader and it shows in the stability and lack of conflict among Ohio U's faculty at the time. Under Ralph, Ohio U’s reputation grew immensely. He deftly oversaw Ohio U’s most successful period of fundraising, building and growth. At the same time, he kept faculty collegial and collaborative while also overseeing a school that was a wise mix of journalism and strategic communications practitioners teaching side-by-side with high caliber scholars such as Guido H. Stempel III.

As with most exceptional leaders, Ralph was humble, kind, soft-spoken and never made anything about himself. In addition, he never forgot his journalistic roots. I still remember walking by a classroom where Ralph was teaching some undergrads and hearing his voice say, “I remember when I was covering labor unions….” Perhaps most important for this moment in time, Ralph was among the earliest to envision the importance of diversity, equity and inclusion. He worked hard to raise money for the cause and he championed it long before other people, putting OU money where his mouth was. True, it was not easy to build a diverse faculty on a campus just a stone’s throw from Appalachia (although he tried), but he worked hard to have a diverse student body and significant resources directed toward the cause. He also understood the importance of specialists in news media and partnered frequently with professional organizations in the 1990s and 2000s. Perhaps most important of all, Ralph Izard was a tremendously good man, a straight shooter, and uncomplicated in his vision of journalism education and how a journalism school could best achieve its mission.

“He [Dr. Ralph Izard] ‘got’ me and my work in a way that no one else did at LSU. He encouraged, challenged & pushed me to ‘keep plugging’ irrespective of circumstances.” [From Dr. Roslyn Satchel’s Facebook post]

Dr. Federico Subervi, Co-author of "The News Media in Puerto Rico: Journalism in Colonial Settings and in Times of Crises."

“This news saddens my heart, but it remains full of many lovely memories of Ralph and all the outstanding work he pioneered for decades on behalf of diversity in our field. As others have pointed out and certainly agree, he was a kind, gentle soul with so much to share with grace but deliberately to promote positive change. May those memories stay with us forever and inspire many others to follow his steps on behalf of our field and humankind.”